Bratislava Tour by Bus is a group tour in a legendary Czechoslovak bus Škoda or Karosa through the locations of the communist past as well as recent transformations in Bratislava.

Visit a vast concrete housing estate area, the Soviet monument Slavín, WWII bunker and loads of communist architecture. Tour brings alive the story of Bratislava in the 20th century - political changes, town’s location on the border, contrasts between rich and poor, development of the society, architecture.

Please note that in some cases (winter conditions, bus repairs etc.) we can not guarantee the retro bus, but go with ordinary bus. Contact us for more details. Bratislava Tour by Bus tour is suitable for more than 15 guests. If you are a group of 15 people or less, please consider our tour by retro cars / 8-seaters.

Easily the most unique tour I have been on ever. You can only see so many churches, castles and palaces. Seeing the recent socialism past was a very different and eye-opening trip through Bratislava. This is what Bratislava is all about. Truly enjoyable and overwhelming.

This was without doubt the best guided experience I have had to date. Juro did an fantastic job – both knowledgeable, enthusiastic and able tailor the experience to us. I give my highest recommendations to Authentic Slovakia.

It was a fascinating trip through this dystopian architects’ playground, and a really interesting look at how a small city like Bratislava has coped with the onslaught of communism and the effects of sudden urbanisation and centralized planning.

Sites covered during our Post-Communist Bratislava Tour by Bus:

|     drive under the controversial ufo-like SNP bridge, causing destruction of the Jewish district 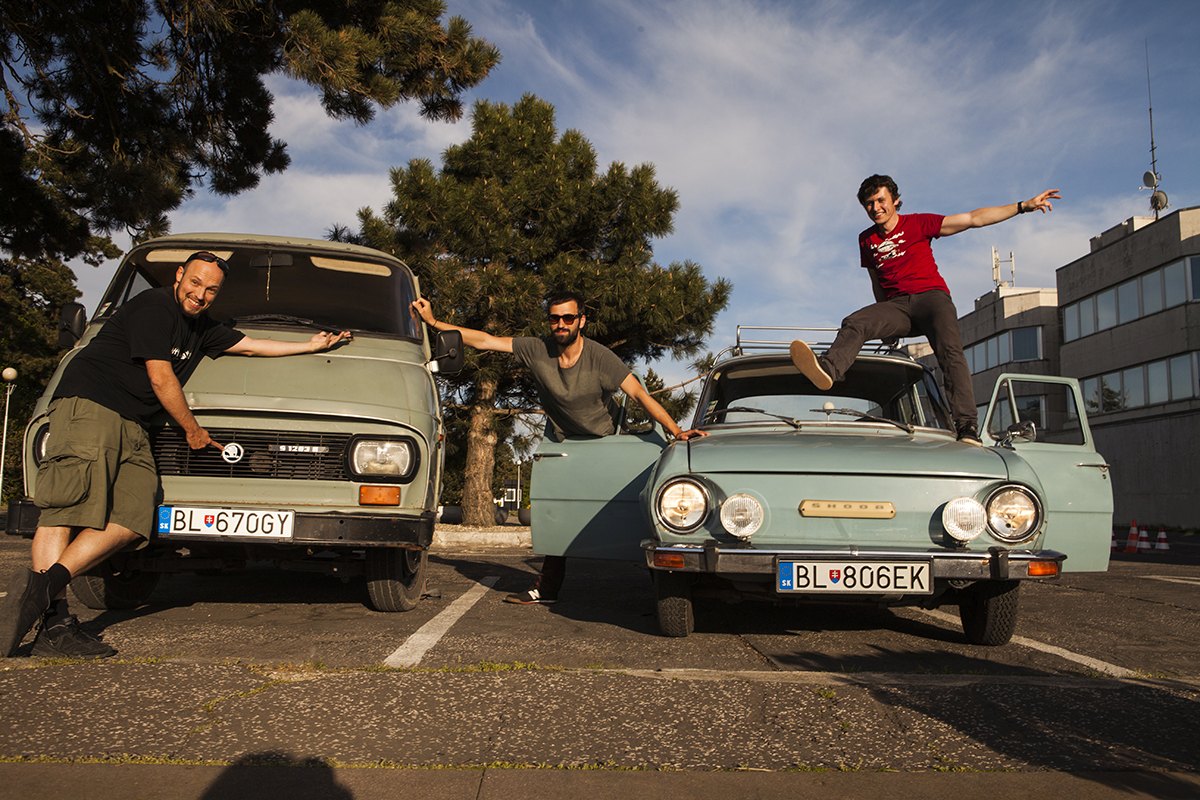 If you are a smaller group up to 15-18 people, consider coming with us by our authentic retro Škoda cars / vehicles. We will try to find the best feasible solution for your needs! Click here for more details. 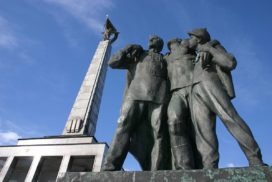 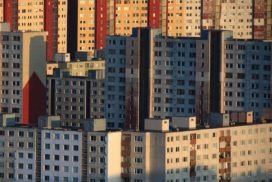 Price: from 15€ per person (ask for details)

Price: from 15€ per person (ask for details)